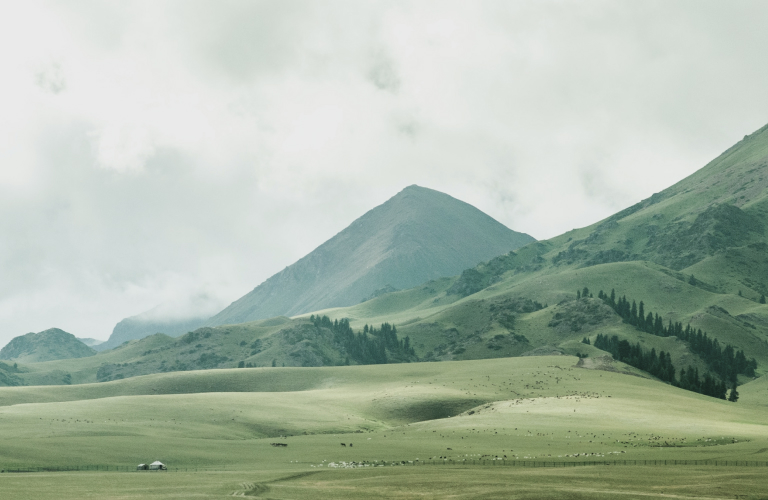 How DER, VPP and Micro-grid form a new energy system?

What is DER (distributed energy resources)?

A Distributed Energy Resource (DER) is any resource on the distribution system that produces electricity. To make it simply, if you have installed a renewable energy generator in your house, your house has automatically become a DER.

Distributed energy resources include the following types of embedded generators: 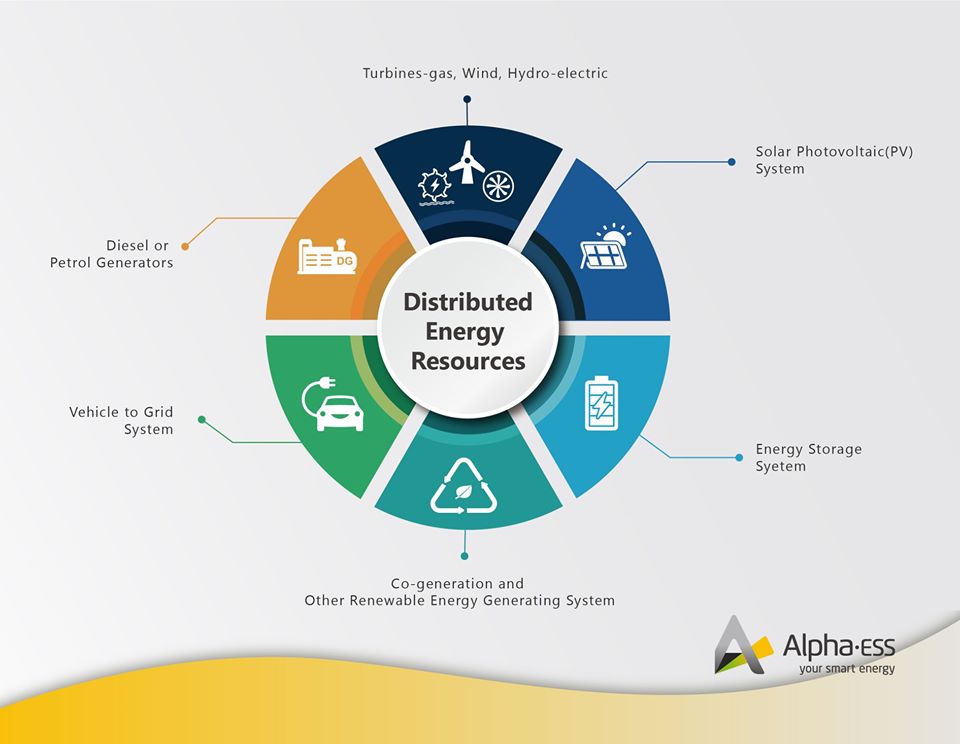 What is virtual power plant (VPP) ?

Virtual power plant is a power plant based on software instead of physical factory. VPP connects many DERs to form an energy network. Meanwhile, it allows bi-directional power flow between utility, commercial as well as residential end users.

Not only helping end users make profit by feeding their renewable energy into the network, VPP also serves several significant functions for the grid.

For instance, the central control system of the VPP monitors, coordinates and controls all the DERs within its scope to respond to imbalances created by renewable energy and other intermittent resources.

Specifically, it can fleetly increase or decrease the power output in real time to maintain the grid stability. Meanwhile, load shifting and peak shaving can also be achieved. 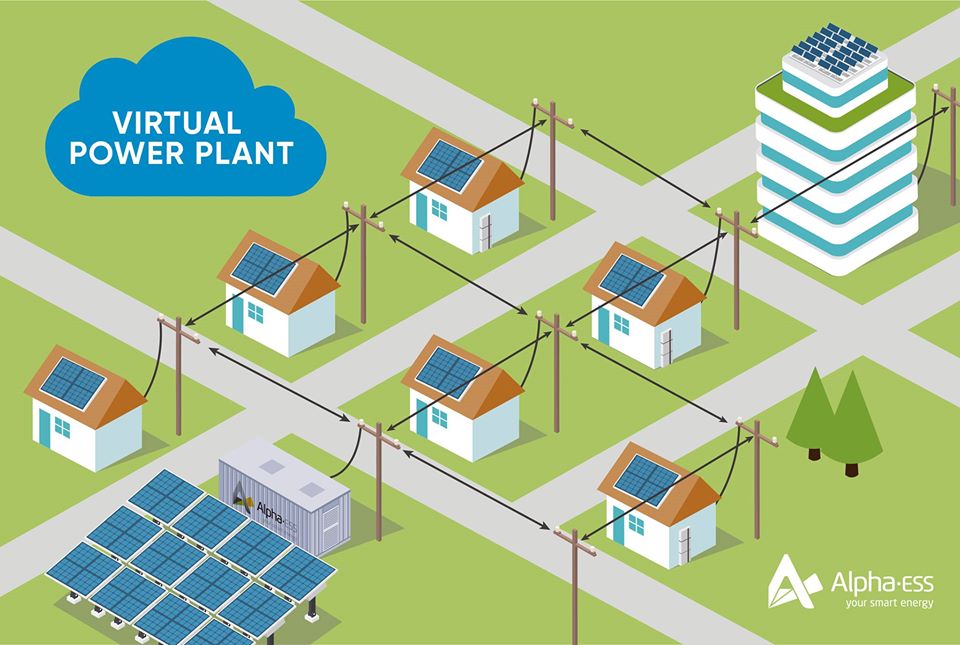 What is micro-grid and how is it different from VPP?

Micro-grid shares all functions of VPP, yet it differentiates itself from VPP through some unique features.

1.Unlike VPP, micro-grid could be disconnected from the main grid and become the islands of power.

2.VPP covers wider space as it is flexible to expand or shrink the operating area, while micro-grid, on the opposite, has very defined network boundary.

3.Micro-grid can also serve the main grid yet its priority is to benefit its owners, and this makes it presents as an independent figure instead of a subsidiary of the main grid. 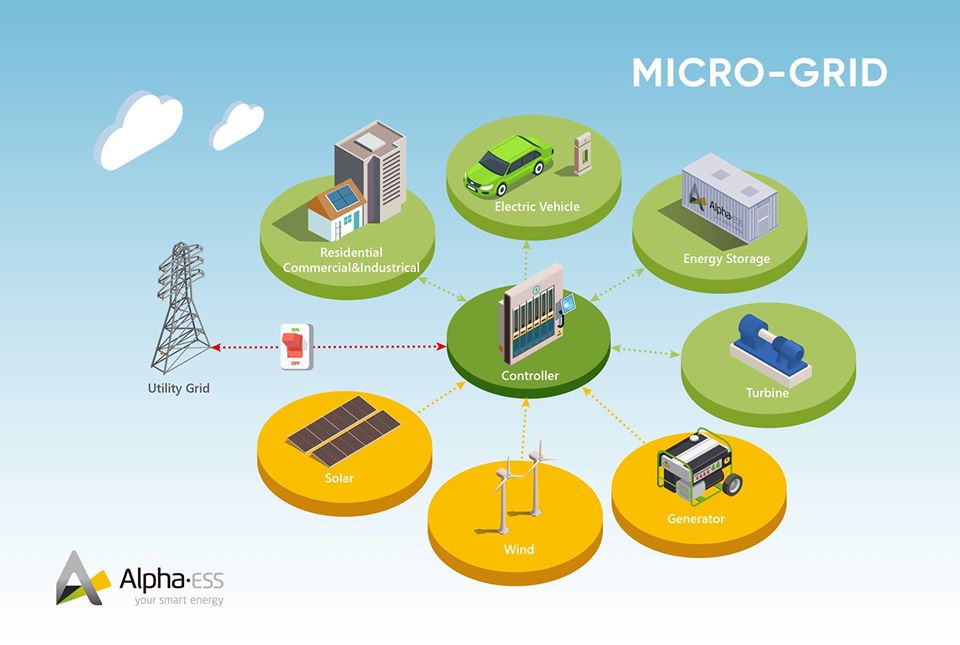 Generally speaking, when many DERs step into the energy market, VPP will be provided and promoted by energy providers and authorities to re-balance the grid frequency.

Then VPP may gradually develop to micro-grid to relief the energy pressure from the main grid as the idea of energy independence rises.

Energy storage plays a vital role within this process. DERs and VPP will have no feasibility without energy storage system which offers expanded energy capacity and flexibility of dispatching energy to different ends.