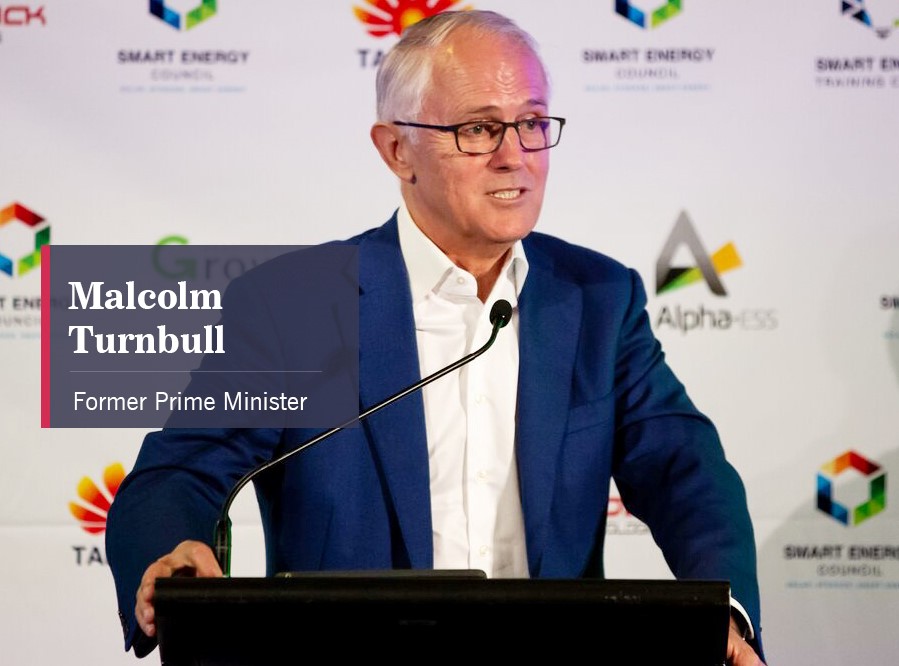 Mr. Turnbull expressed his disappointment the energy policy was dropped after he was toppled as prime minister.

"It did have the overwhelming support of the party room, and indeed the Cabinet. There was a minority of Coalition MPs who effectively torpedoed what was fundamentally a very good, technology agnostic energy policy."

However, the Summit's focus on corporate PPAs and C&I applications pointed to solar and battery storage's bright future, with or without the support of federal governments.

The increasing corporate and business uptake of renewable energy was highlighted, for its potential to both drive down the cost of renewables and wholesale electricity. 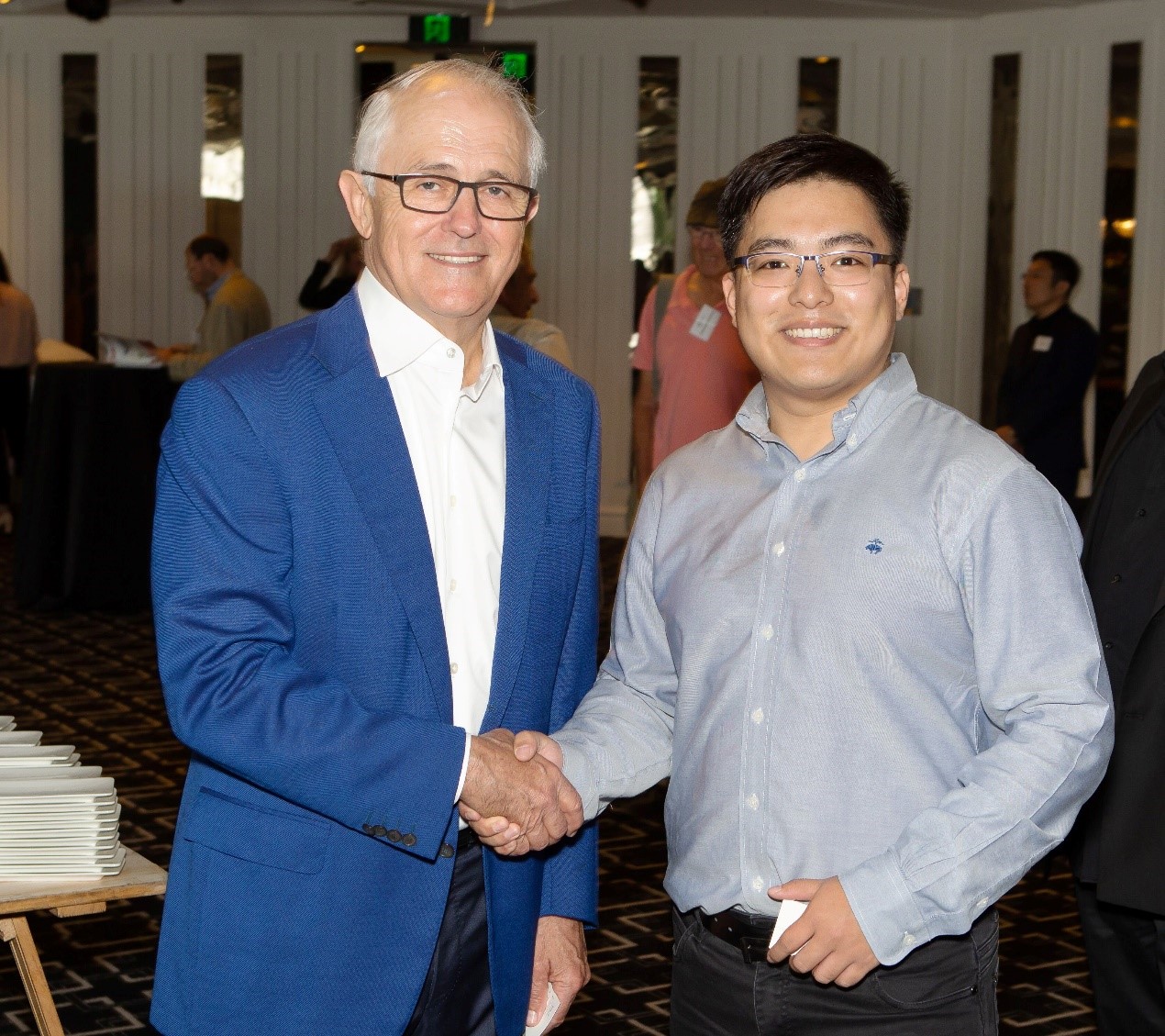 "Australians have been suffered from soaring electricity prices in both residential and C&I sectors. The Australian network is too expensive to maintain, which now leads to the de-centralization of generation with cheaper electricity such as solar. " said Dong.

Instead of keeping investing in upgrading the network, government is also looking into investing in distributed energy generation and energy storage.

Varies state government incentives have been made available, mostly for households, including NSW, SA, VIC, ACT and QLD; AlpheESS has recently been given exclusivity period to work with the SA home battery scheme to help more Australian homes and business to gain access to battery storage. 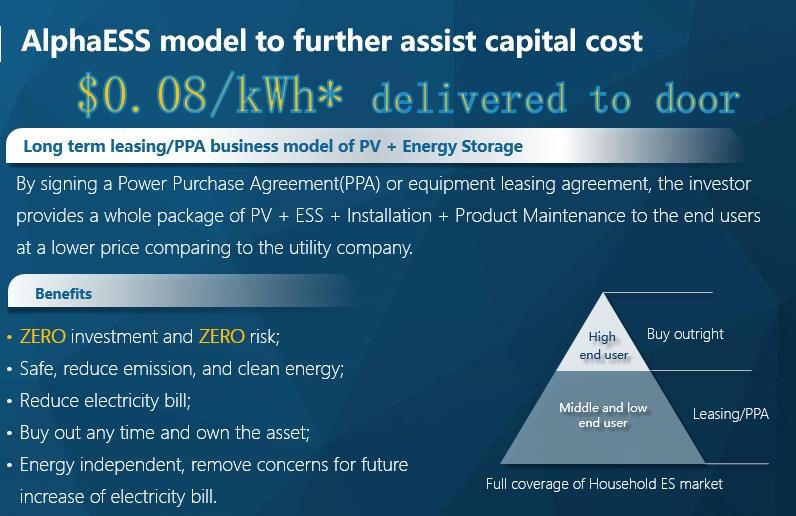 Ultimately, Dong said he agree that the combined reduction in the cost of renewables with decreasing costs of battery technology has left coal fired generation unable to compete.

"Renewable energy backed by storage is the cheaper form of new electricity generation, that's clear," said Turnbull. "But what we've got to do is have the political consensus and degree of certainty backed by industry and business, to enable that."