AlphaESS listed on the TOP List of overseas shipments

The ranking of this industry’s weathervane is of great significance to AlphaESS. It's also another high recognition in the industry after the last award of the TOP BRAND PV-STORAGE from EUPD. Both mark that AlphaESS has laid a solid foundation in the overseas market! 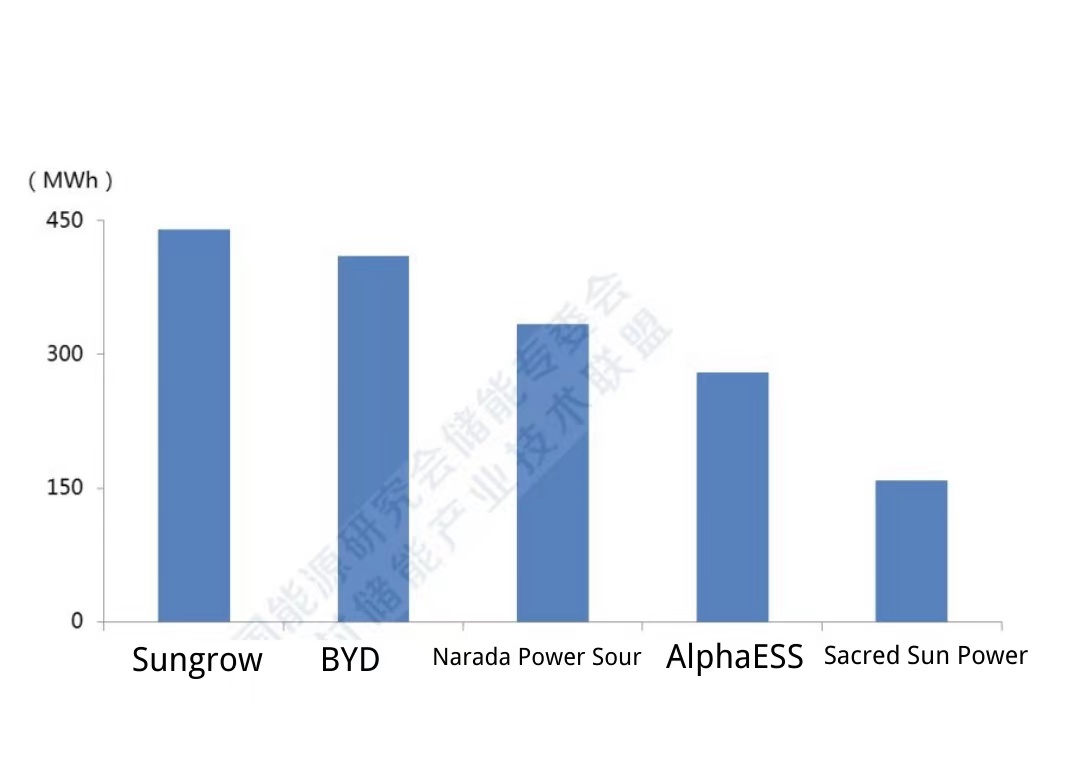 Since its inception, AlphaESS has focused on overseas markets, with wholly-owned subsidiaries in Germany, Australia, Italy, UK, Singapore, Japan, and Korea. Currently, the businesses have expanded to 60 + countries globally and installed more than 60000 energy storage systems. Ranging from residential use to commercial & industrial use, Alpha’s products are applied in various fields, and have been subject to multiple international standard certificates including IEC, TÜV Rhine, KBIA, and JET.

According to CNESA, in 2020, besides China, Japan, and South Korea, the US, Australia, Germany, and the UK also see a round of development spree. The U.S. Department of Energy (DOE) released the “Energy Storage Grand Challenge Roadmap”, and the European Commission launched the “Battery Innovation Roadmap 2030”. They all put forward the strategic goal of energy storage development in the future in a systematic way.

The cumulative scale of electrochemical energy storage and lithium-ion batteries both exceeded the 10GW mark for the first time.

Most of the projects are wind & solar energy storage systems which use the energy stored in batteries to reduce power fluctuations and increase reliability to deliver on-demand power. They store excess energy when demand is low and release it when demand is high, to ensure a steady supply of energy to millions of homes and businesses. The energy storage systems are also deployed in remote small-scale hydroelectric systems to help provide essential, clean energy for communications, refrigeration, and more to many of the 1 billion people in remote areas who lack access to a power grid.

2020 marks a crucial year for reaching grid parity for wind & solar energy storage, laying a foundation for the comprehensive replacement of fossil energy in the future.

In 2021, with the inauguration of Joe Biden, the United States relaunched the "Paris Agreement", and carbon neutrality has become the most important topic nowadays. The successive introduction of carbon neutrality targets by governments will also become an important force in promoting the development of the energy storage industry.

As a pioneer involved in the industry at an early stage, AlphaESS has always held the mission of “Enabling millions of people to live with reliable, accessible and clean energy”.